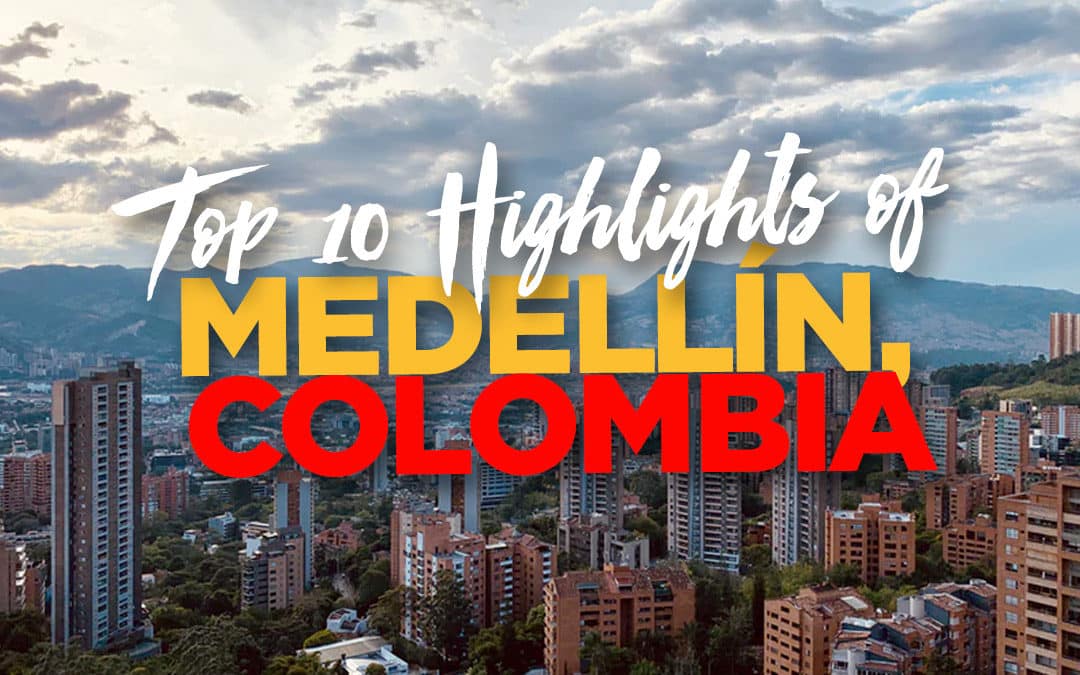 This is a guest article contributed by Austin Tuwiner.

If you don’t know much about the capital of Colombia’s Antioquia province—you’ve come to the right place! Medellín is the second-largest city in Colombia, South America.

View our travel guides to South America and Bogota. 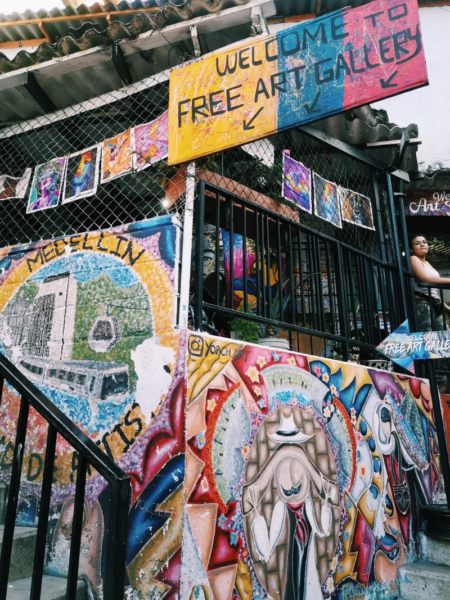 Before we outline the best places and things to do when spending time in one of Colombia’s most prominent cities, let’s touch on what makes Medellín such a unique and innovative place.

Twenty-five years ago, Medellín was named by Time Magazine as “the most dangerous city on earth.” Drug cartels ran the streets while local politicians and law enforcement officials were overpowered. Even after Colombia’s drug cartel boom of the ’80s and’ 90s, street violence was prevalent and impeded anybody’s efforts to rebuild the city’s image. Nowadays, Medellín’s economy is one of the fastest-growing on the South American continent.

One of the big reasons for that is the prominent entrepreneurial population. The entrepreneur population in Medellín has helped spawn a new city that could be described as innovative.

So what makes Medellín so innovative? 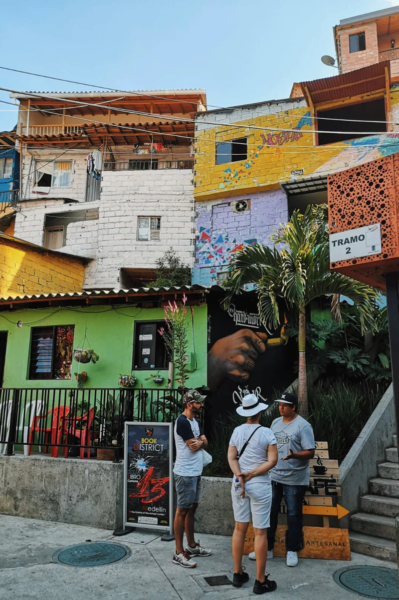 Since around 2010, Medellín has benefitted from:

The common theme in the revival of Medellín is a source of pride from the local people when it comes to backing public projects. Medellín’s recent rise could be described as a modern renaissance.

The revival of Medellín’s public transportation system helped reunify a city that was previously fractured by violence and corruption. Modern architecture, mixed with a blossoming of artistry and an emphasis on community, has led to the birth of a hot destination. 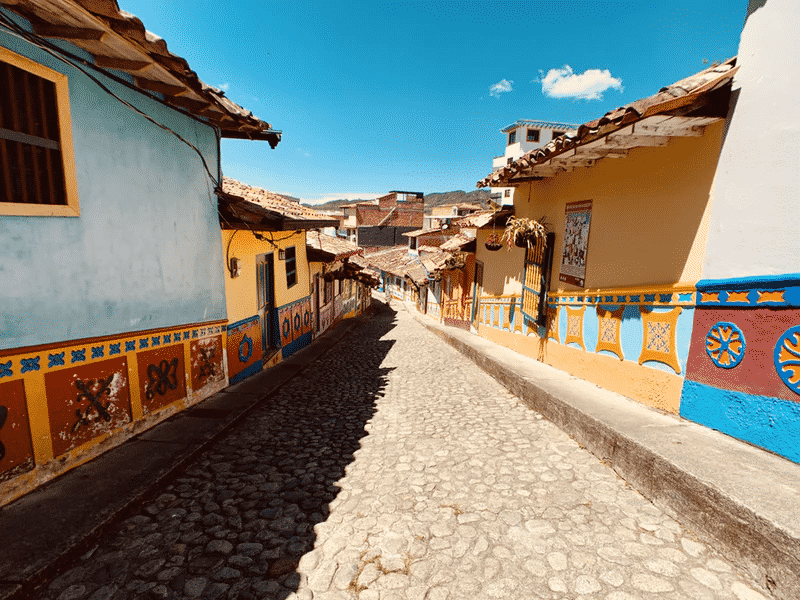 The reasons below highlight why Medellín is a hot spot for tourists around the globe:

Often referred to as the “City of Eternal Spring,” travelers will find Medellín’s climate to be more than agreeable. Flowers are prevalent throughout the city, while gardens, parks, and sidewalk cafés provide an apt environment to enjoy the city’s nature. If you’re looking to head just outside of Medellín’s cityscape to search for some more nature—Medellín metro cables can take you to The Arvi Park. Otherwise known as The National Forest Reserve, Arvi Park features a diverse population of butterflies, birds, and mammals. Arvi Park is located on the outskirts of Medellín. 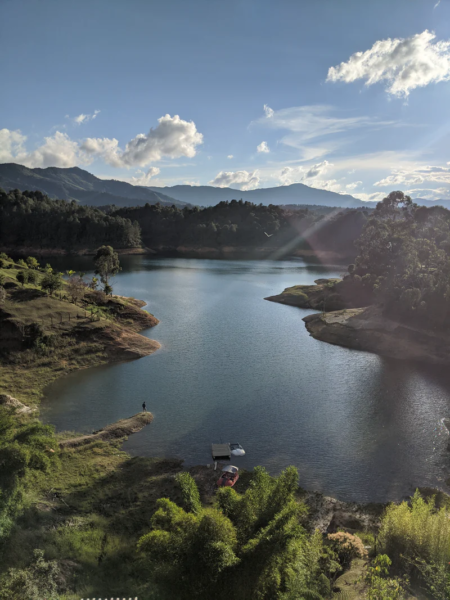 We touched on the development of Medellín’s public transport system and how it reconnected a previously separated city. One of the most exciting elements of Medellín’s public transport system is its cable cars. Unlike many expensive cable transit trips, tourists can hop on one of Medellín’s scenic cable cars and take in the city’s sprawling landscape from an aerial view. Colorful architecture, towering skyscrapers, and surrounding mountains make a cable car trip worthwhile when visiting Medellín.

One of the world’s most famous artists, Fernando Botero, is from Medellín. Botero has donated many pieces of his work to Medellín. Tourists can view works of Botero in places such as Botero Plaza. Street art is quite pervasive in Medellín. Colorful murals make walks through areas such as Comuna 13 a great way to spend an afternoon.

Medellín locals are known for being warm and welcoming toward visitors to their city. The pleasant atmosphere that Medellín locals create for tourists is a big reason why visiting the city is worth your time. 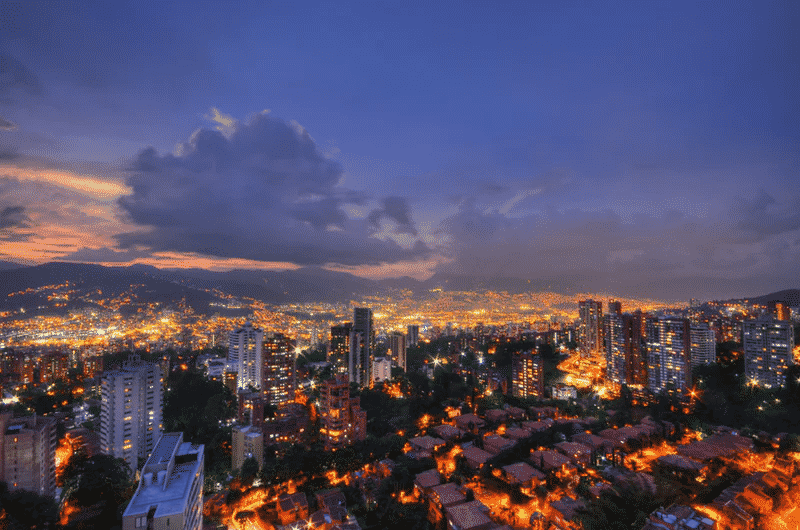 Top-notch bars and nightclubs flood the streets of Medellín neighborhoods such as El Poblado. Medellín additionally reflects celebration and socialization through the city’s festivals and music venues. Medellín offers an excellent balance between a beautiful sun-filled day and an exciting night out on the town.

Food and Coffee for Days

Local cafés and restaurants within Medellín’s cityscape make sampling Colombian delicacies an easy task. The traditional dish of Medellín is bandeja paisa, which is comprised of meat, beans, rice, avocado, and plantain.  Are you looking for some of the best coffee that Colombia has to offer? Head over to cafés in neighborhoods such as El Poblado. 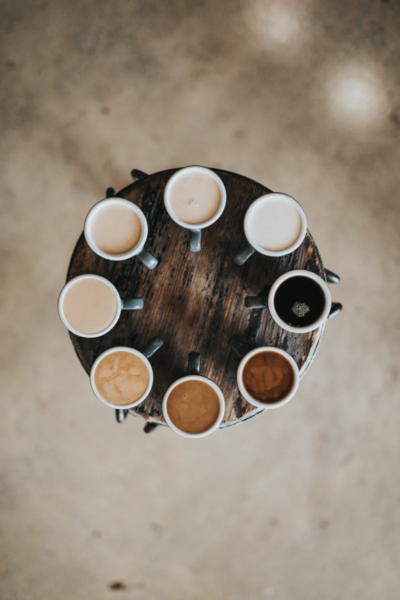 Top Things to Do in Medellín

As the second-largest city in Colombia, it’s no surprise that Medellín boasts some of the most excellent museums in its country. Locations such as the Parque Explora present fantastic opportunities to explore science and tech exhibits that are immersive and interactive.

Shoppers will find specialty items when browsing the local shops that Medellín has to offer that include:

We mentioned that cable cars serve as an excellent way to enjoy the sprawling landscape of Medellín. If you’re looking for additional ways to get a bird’s eye view of the Medellín area, San Felix, a smaller sized city on the outskirts of Medellín offers several paragliding clubs to choose. 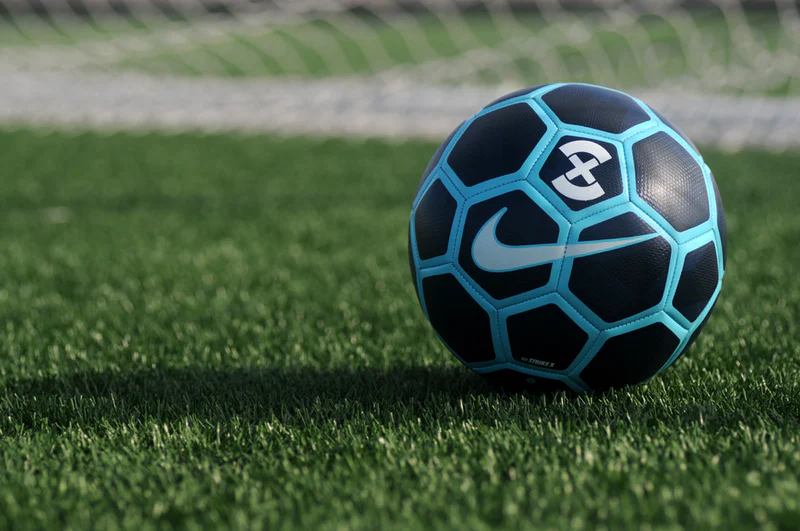 Soccer or fútbol is a large part of South American culture. There are two local Medellín fútbol teams (Atlético National and Independiente Medellín).

The most popular day trip when staying in Medellín would be paying a visit to the village of Guatapé. About two hours from Medellín, Guatapé is worth experiencing via a boating tour. Guatapé’s El Penol allows visitors to climb 700 concrete stairs to achieve a sprawling 360-degree view of the area’s landscape. 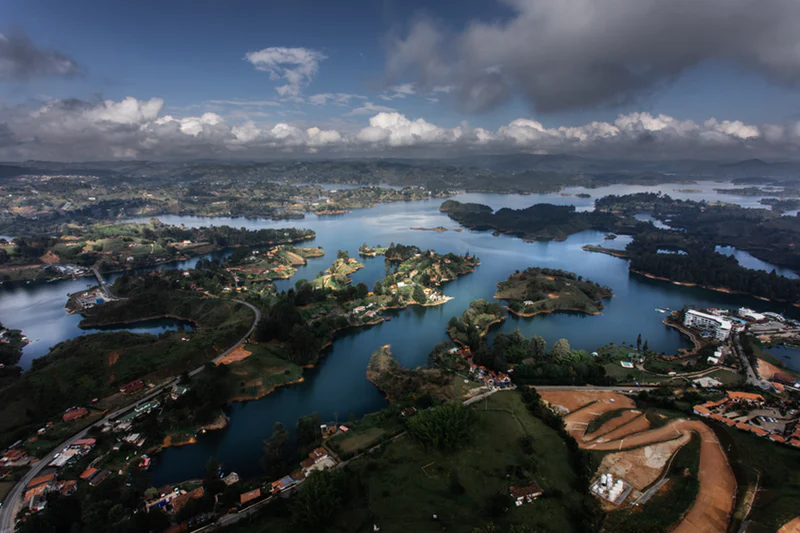 Medellín has gone from being labeled the “most dangerous place on Earth” to a hotspot that welcomes travelers around the world.  Local resilience in fighting crime and rebuilding the city’s image through public projects has played a big part in Medellín’s revival.  Tourists who visit Medellín will be pleased to find a vibrant cityscape that is used to warm weather, good coffee, vibrant nightlife, and unique cultural celebration through art, music, and food.