5 Cruises We Can’t Wait to Experience 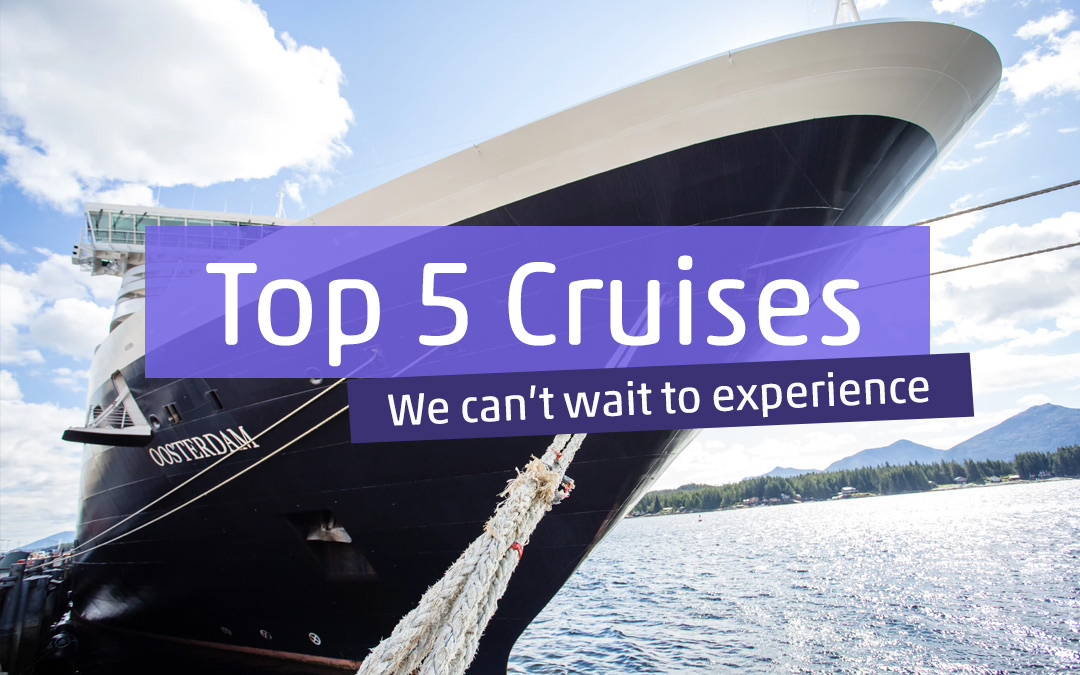 Cruises… you either love them or you hate them.

I was indifferent about cruising until we started living in New York. Fortunately, we had a cruise terminal a short 10-minute walk from our doorstep so the appeal of them grew immensely! Cruises are a great way of dipping your toe into a country, a little taster without the stress of airports or unpacking & repacking your bags.

We’ve decided to take a closer look at cruising and have curated a list of 5 cruises that we’d love to experience.

Babies aren’t allowed on cruise ships until they are 6 months old (domestic) and 12 months (international)! We didn’t know about this policy until we called to try and book a cruise to New Zealand when Hugo was just 3 months old. The reason why? It’s due to the infant’s vulnerable health. Makes total sense! 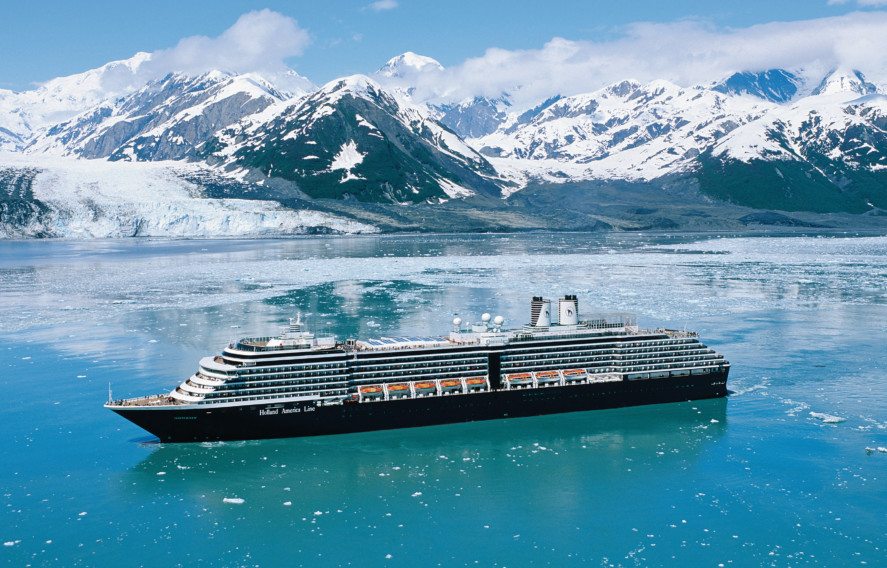 We’ve heard nothing but rave reviews of cruising through Alaska so this cruise would have to be #1 on our list. Unlike many other cruises worldwide, Alaska has a short cruise season which runs from May till September. The perfect time to escape Australia’s “harsh” winter!

Alaska’s vast natural beauty combined with its rugged arctic scenery, snow-capped coastal mountains, epic glaciers and wildlife (would love to see a grizzly bear!) are just a few short reasons as to why we can’t wait to cruise Alaska. There are plenty of cruises that run from Vancouver to Alaska in both small and large boats. Hugo, I know where we are going when you turn 1!

Australian beaches are pretty incredible and whilst we consider ourselves extremely lucky to be blessed with such beaches in our home country, we’re not opposed to jumping onboard a cruise from our very own city of Sydney. There must be a reason why New Caledonia is referred to as ‘The Jewel’ and we’re pretty keen to go and find out why!

Bright blue waters, palm-lined beaches, island vibes and a major scuba diving destination sound pretty good to us! Last year we recently completed our PADI certificate in El Nido, Philippines and have yet to put it to good use so this seems like the perfect opportunity. 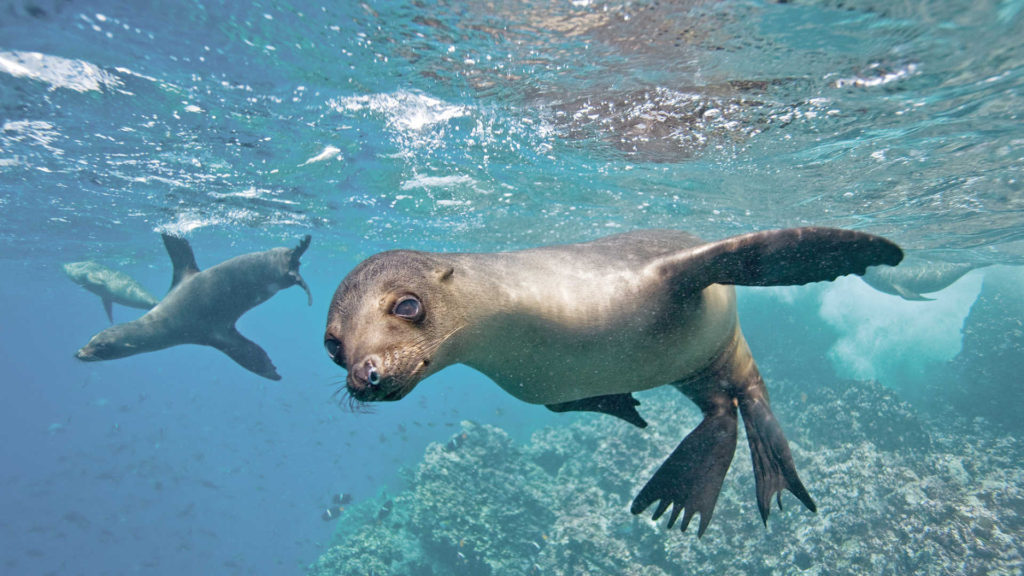 The Galapagos Islands. A place that seems as far away from Australia as Antartica. Maybe that’s the appeal!? The islands’ remote location and harsh volcanic terrain have played a huge role in their current status as a world-renowned nature sanctuary. Cruising the islands in the Galapagos offers an opportunity to get up close and personal with some of the world’s rarest animals. If you haven’t seen Planet Earth 2, Islands? Go watch it!. Sea lions, tropical penguins, iguanas, tortoises, albatrosses and not to mention a huge variety of birds including flamingos are just a few of the Galapagos residents.

The Galapagos National Park sets a wise limit on ships to 100 passengers and on-land tours to 20 people per group which has a great deal of appeal. Although I have heard if you suffer from motion sickness, it can be pretty rough at times! Most of these cruises begin in Quito, Ecuador’s capital. If you have a spare $15,000, shoot it my way. I’d love to cruise on Celebrity Flora. Just saying.

In 1978, UNESCO designated the Galapagos Islands as their first World Heritage site. 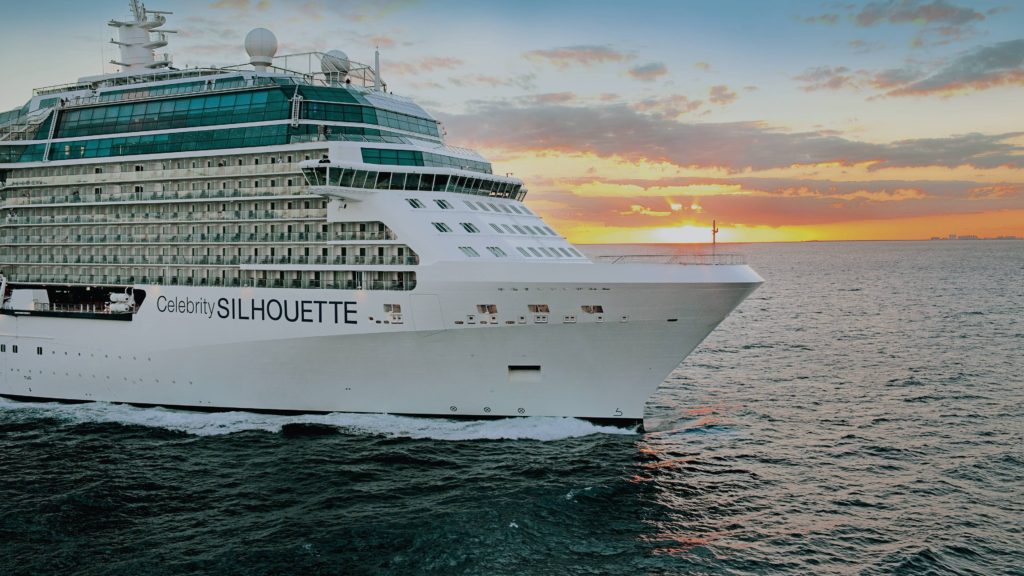 We briefly visited Eastern Europe during our travels in 2018, but not enough to feel as though we can check it off our list just yet. There is still so much more to explore, including the largest country in Europe, Russia. When we picture a cruise through The Baltics, we’re envisioning fairy tale cities, old folk culture, castle ruins and plenty of historic monuments.

We spent some time exploring Tallinn, a city we knew nothing about prior to arriving too and we’re very intrigued to do the same for St Petersberg, Russia and Helsinki, Finland. Hopping on a cruise through these regions would be the perfect way to visit these Eastern European cultures. 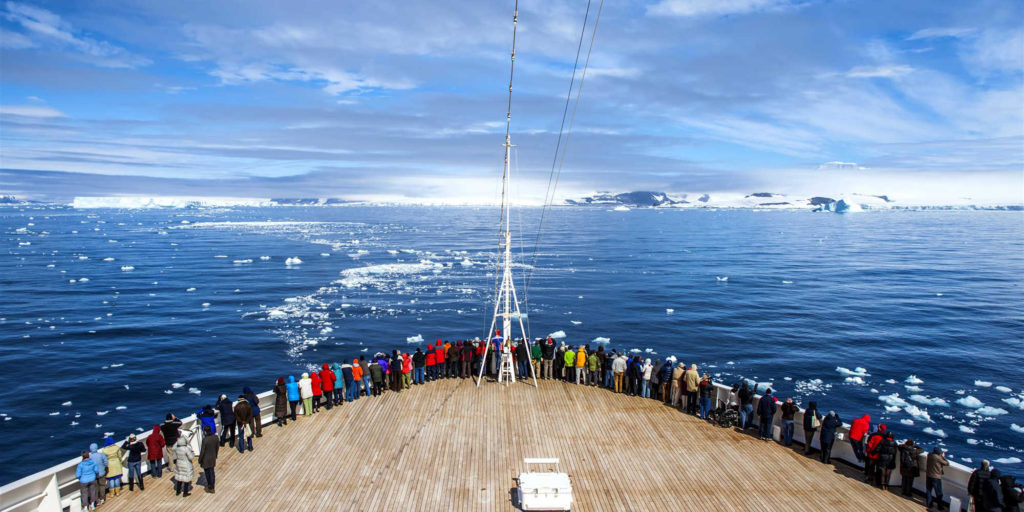 We’ve officially touched down on 6 of the 7 continents but there’s one left. Antartica! A little more challenging to get to, I do hope one day we’ll get to cross this beauty of our list. During our time in Argentina, we considered taking a small boat cruise to Antartica however with a 7-10k price tag per person, this slightly deterred us. (Not all cruises are that expensive FYI, but not all allow you to get off to set foot there). There are many different cruises to go to Antartica and the range really depends on budget, size, time, activities and destinations.

But guys, Antartica. I mean how cool would it be to see those huge ice cliffs and icebergs all surrounded by narrow channels and arctic wildlife? Although crossing the Drake Passage on a rough day sounds slightly frightening, there’s no question Antartica seems so peaceful & extremely impressive.  If there’s an “out of this world landscape”, I believe it would be here.

Have you been on a cruise before? What’s your opinion? Love it or hate it? What’s next on your list?