Eating & Drinking our way through Chile! 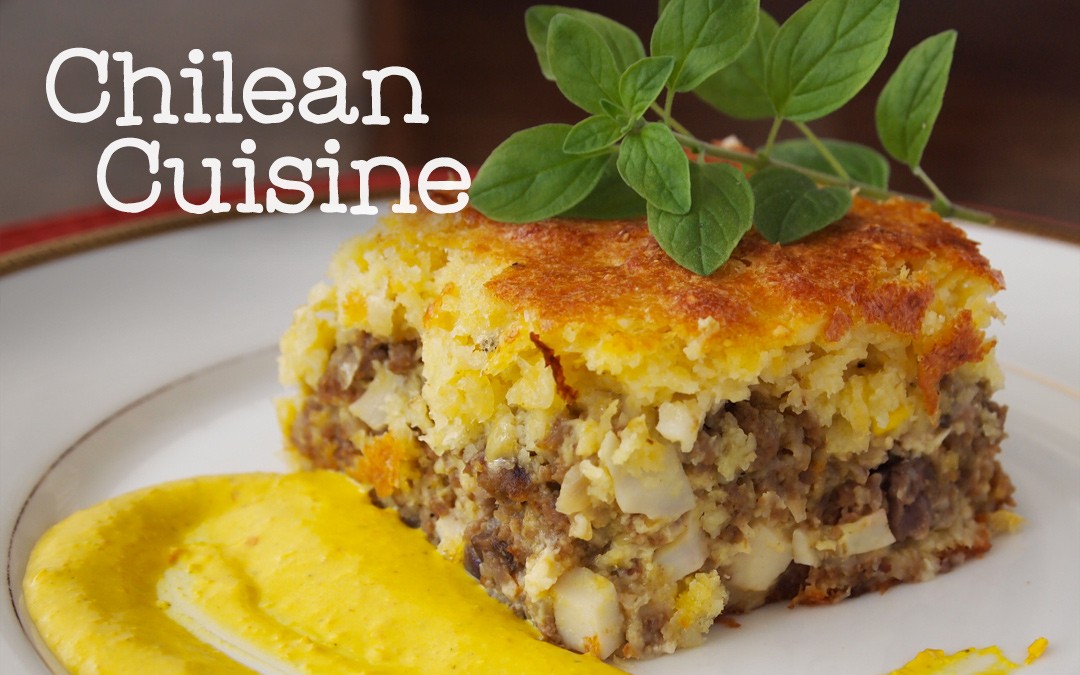 Overall, we found Chilean food to be quite heavy. There were a ton of meat dishes, potato dishes and many with a surprising lack of veggies, however, this is just from the ‘typical’ dishes that we sampled, not everything that was on offer.

Chileans typically eat a light breakfast, a very large lunch and a light, if not non-existent dinner. Considering Chile has a coastline of over 4500km, their seafood should be much more popular but meat is consumed on a much higher level. Fruits are often very fresh and they have many juice stands located around the city.

The entirety of Chilean cuisine can be best understood by this post but below are some of the dishes we tried and our thoughts on them. 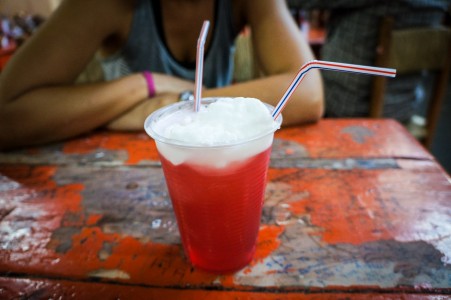 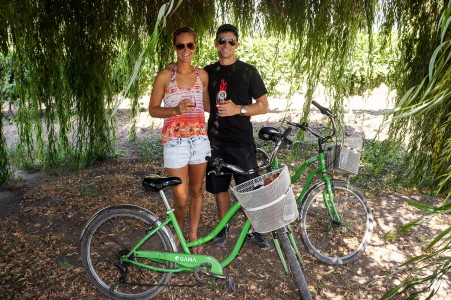 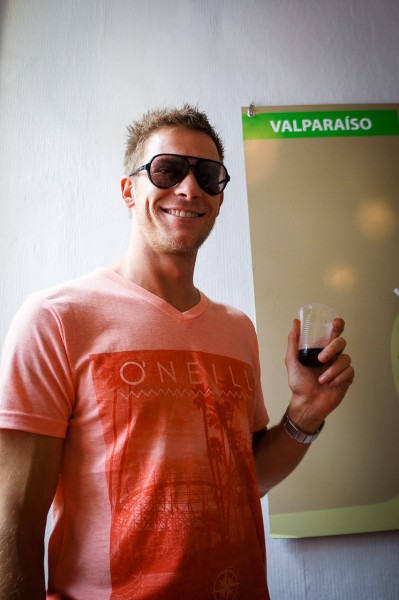 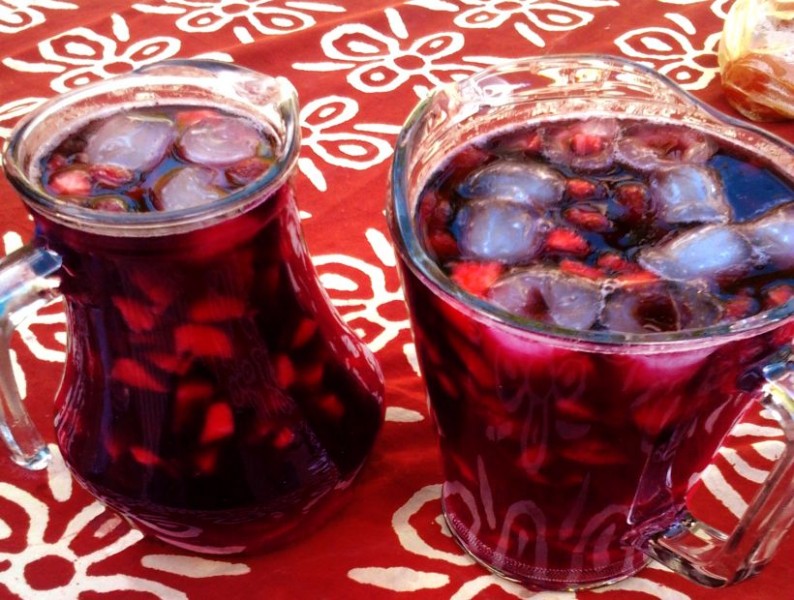 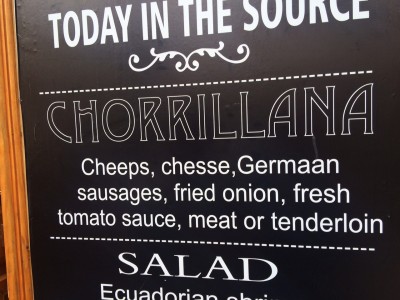 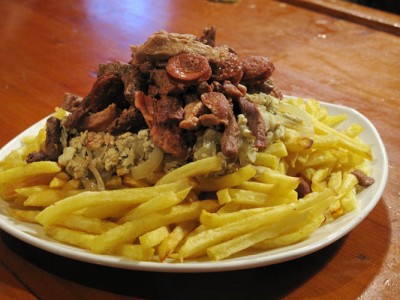 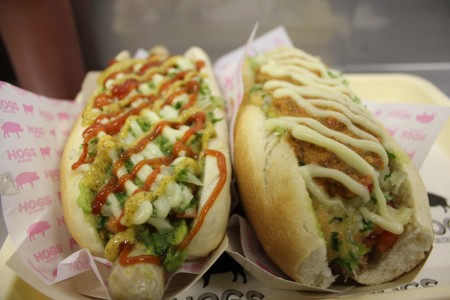 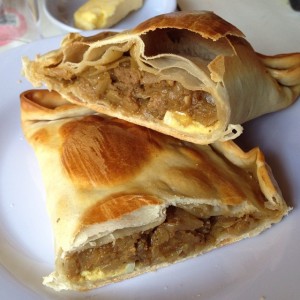 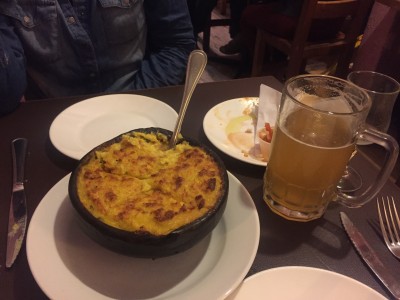 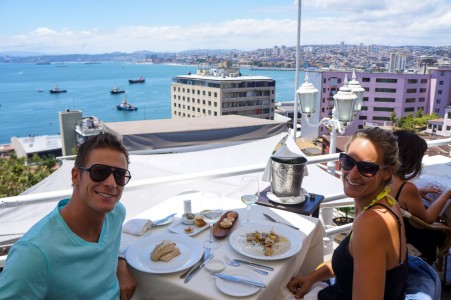 Bread – Bread is a serious staple food in the Chilean diet and served and eaten without a doubt at every meal. It is consumed at a rate of 86kg per person annually! The Marraqueta is soft bread with a crunchy texture which is the most widely consumed type of bread. It was very similar to a baguette but don’t mention that to the Chileans! It may go by different names depending on one’s location in Chile, but in Santiago, it is called Marraqueta. 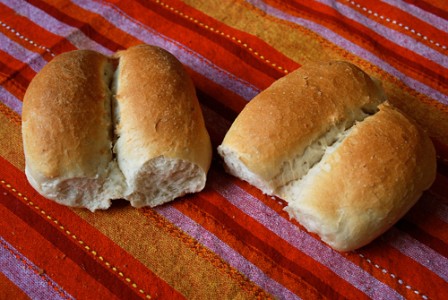 Well, yet again, we leave a country with one hell of a tummy! It’s all part of the experience… so we keep saying :S 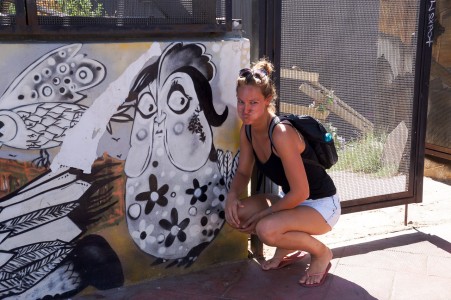 We are looking forward to the variety of foods we can try in Brazil! More meats? I think so!